You are here: Home / Travelogue / Nagzira, a supremely beautiful jungle 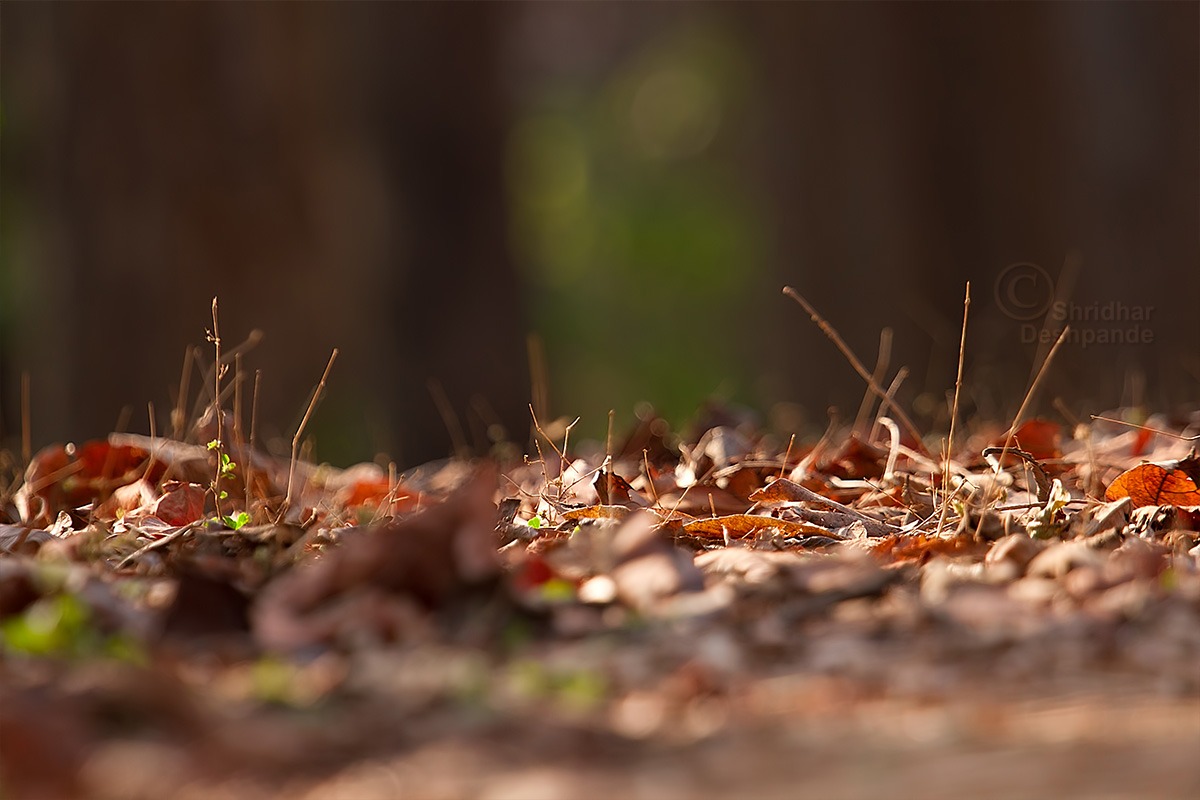 The jungle of Nagzira has absolutely outstanding beauty. A jungle that consists of a wide variety of trees and shrubs and vines, it is an example of an almost perfect ecosystem that can support and nurture a good variety of birds and animals. Categorised as a miscellaneous forest, it has an amazing mix and blend of deciduous and semi-evergreen flora. Unlike a typical teak forest, where the top of the jungle becomes blank during times of leaf fall, a miscellaneous forest retains patches of green as well as vibrant red of the new foliage even during the fall times.

According to the sources at Wikipedia, the Nagzira jungle hosts an overwhelming number of fish, 34 species of mammals, 166 species of birds, 36 species of reptiles and four species of amphibians. The wildfile species are also an impressive list of tiger, bison, sambar, nilgai, chital, wild boar, sloth bear and wild dog. Apart from this list Nagzira also is home for leopards, antelopes, blue bulls, barking deer and mouse deer. If you love being in the jungle, you will most certainly love being at Nagzira!

Nagzira is situated at the exact Centre between Bhandara and Gondia, 60 km from either of the places.
We set out from Pune as a group of five photographers and friends, driving all the way to Nagzira. The best route we found was via Aurangabad, Jalana, Deoolgaon Raja, Sindkhed Raja, Mehkar, Karanja (Lad), Amravati, Nagpur, Bhandara, Birsi to Chorkhamara.
Well, there are three gates from where you can enter the jungle of Nagzira. They are called Pitezari Gate, Chorkhamara Gate and Umbrezari Gate. Out of these the Chorkhamara Gate gives you the best prospect of entry. This is so because it is from this Gate that you can access both, old Nagzira as well as the new Nagzira areas. That said, I must clarify that Nagzira jungle is divided into two zones as named above. The new Nagzira is a
young jungle opened for tourists just a couple of years ago. Earlier this area was managed by Forest Development Corporation. It was only in the recent times that the area was handed over to the wildlife conservation arm of the Forest Department. Needless to say that the wildlife in this part of the jungle is still shy and has reservations about the safari vehicles. They would rather stay out of sight than get out on roads and walk their path. Slowly and steadily they are getting used to the rumbling engine noises, hyper excited whispers of the tourists and the endless firing of camera shutters. When we reached there we had an impression that it is the old Nagzira zone where you see substantial wildlife and birds. We were surprised that there was better sighting in the new Nagzira zone. 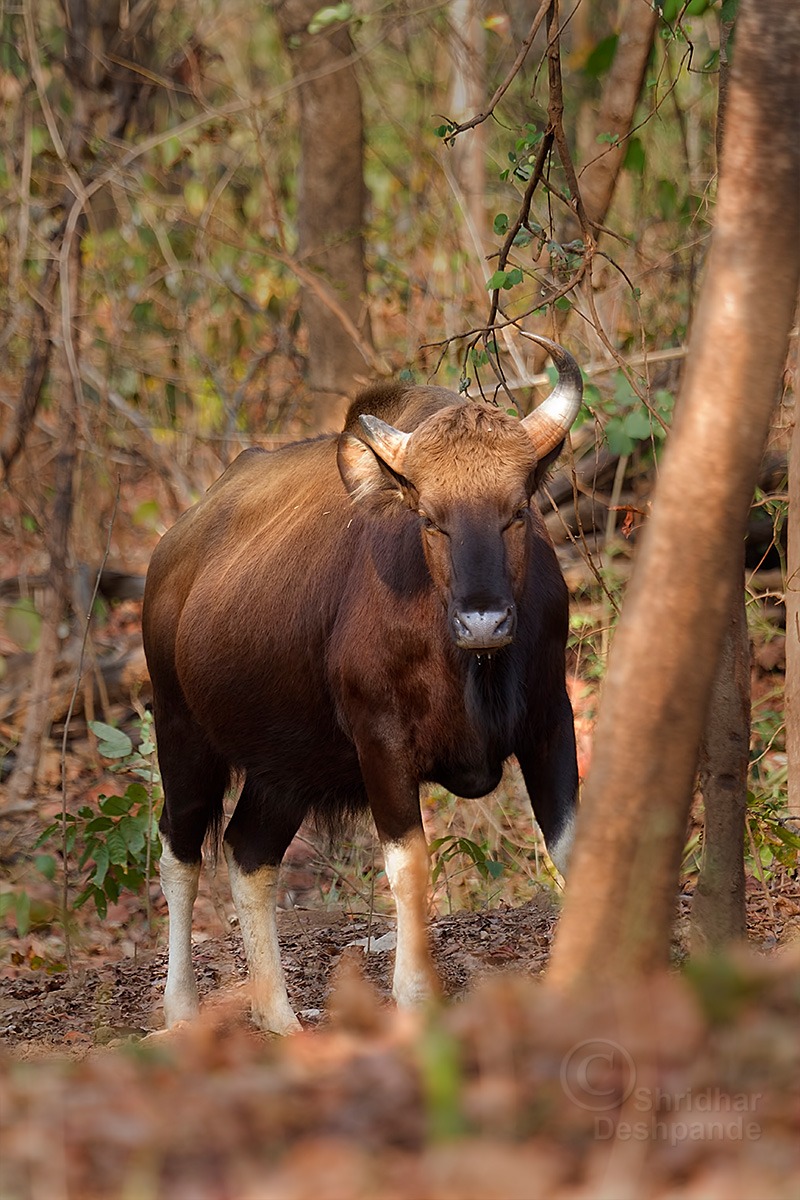 Back-to-back safaris, scorching heat, unending excitement and enriching discussions with fellow photographers was the gist of our trip.
Very good sightings of numerous birds like Magpie Robin, Rufous Treepie, Flameback Wodpecker, Black Caped Orioles, Turtle Pigeon, Racket Tailed Drongo, Common Hawk Cuckoo, Indian Roller, Fish Eagle, Changeable Hawk Eagle, Serpent Eagle, White Eyed Buzzard, Oriental Honey Buzzard and more made the trip worthy of the effort.
We were also lucky to see four tigers together… right at the end time of our last safari.
They were behind the bushes and did not come out till we left. But we could clearly see them moving around. The light had started to fade and we did not want to waste the feeling of being there out in the open with four tigers at a calls distance. So we decided to put aside our cameras and enjoy the moment… and that simply made our day !!!!
Listening to the monkey calls and trying to interpret the possible movement of either a leopard or a tiger while having dinner in the night was also an ecstatic experience.

For those who love outdoor experiences and enjoy nature, notwithstanding the usual urban complaints like heat, rough road travelling, waiting under the hot sun, visit to Nagzira is an absolute must!

Travelling through the jungle of Nagzira, feeling weatherbeaten, reminded me of an old song by Neil Diamond……
Got the sun in my eyes
And the wind in my face
And it”s good just to be alive

How to make Dioptric Correction in camera

Need for good, aesthetic and ethical Post-processing
Scroll to top