Many Shades of Ganesh Festival

A festival means jubilation.
Pune celebrates Ganesh Utsav as its landmark festival, unique in its own way.
Thousands of Ganesh idols are set up in decorated pandals. There is a competition among the “mandals” or groups about better and more attractive decorations.
And there are hundreds of thousands who visit the city of Pune during these 10 days of festivities to witness this.

One can go on describing the Ganesh Utsav of Pune.
One can perhaps write a book on it as well.
And one would find such adjectives as colourful, energetic, gala, jubilant, graceful, popular, friendly…. even such as social cause, equality, devotion.

But is it all colours and jubulation ?

Here is a photoblog bringing out many shades of the festival, many aspirations, many hopes and more…

The Ganesh idol for the devotees and worshippers 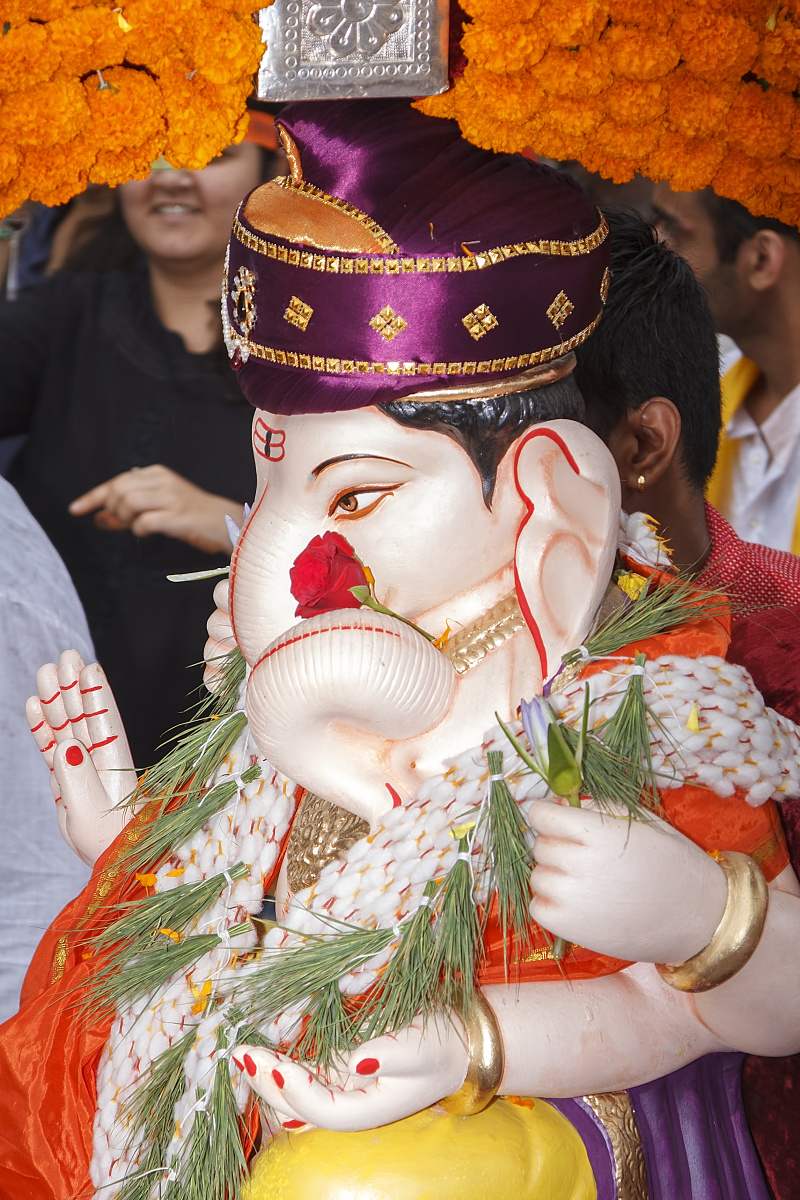 Charming the spectators : a well-rehearsed performance 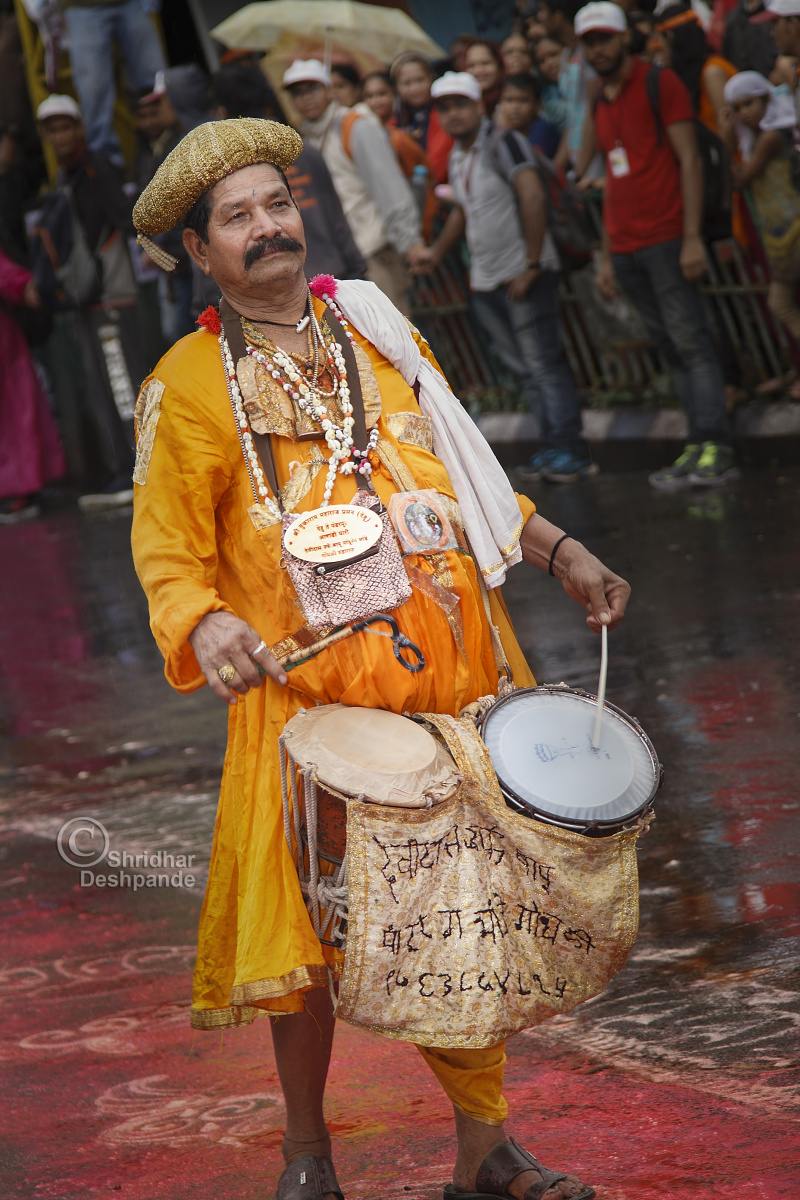 The final show – culmination of a month long practice 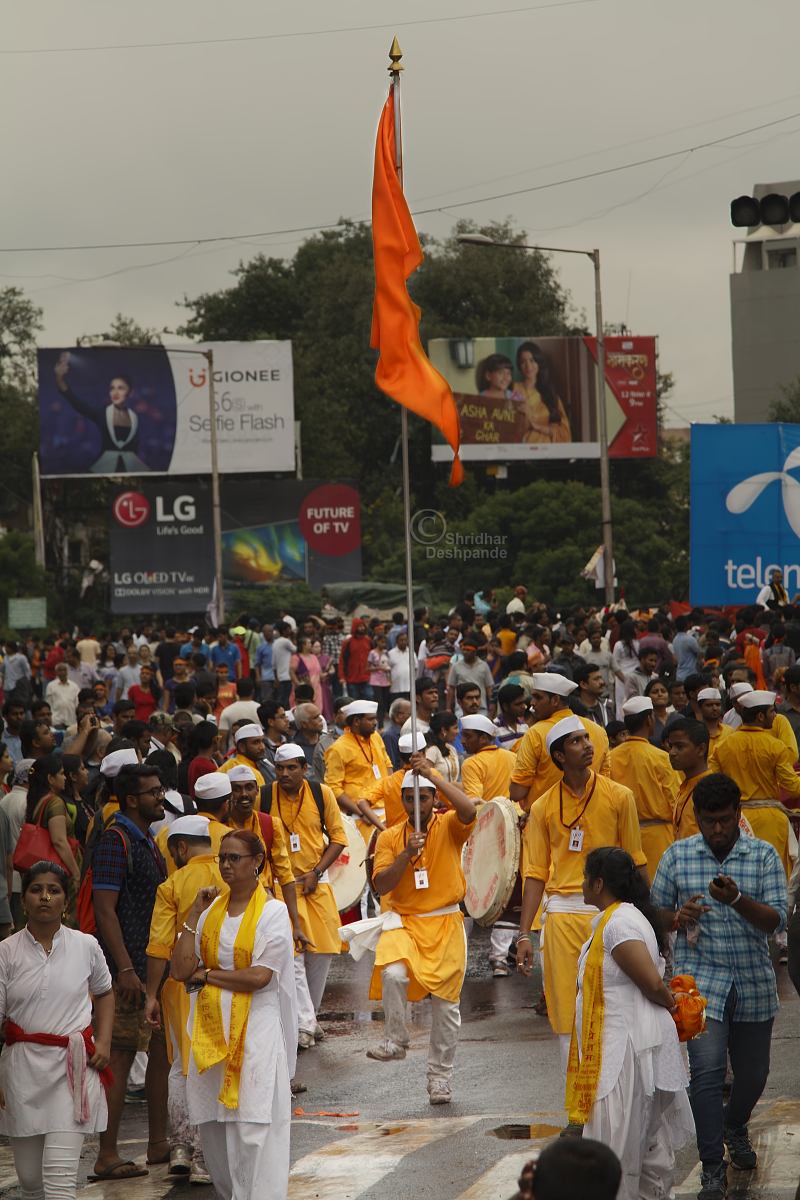 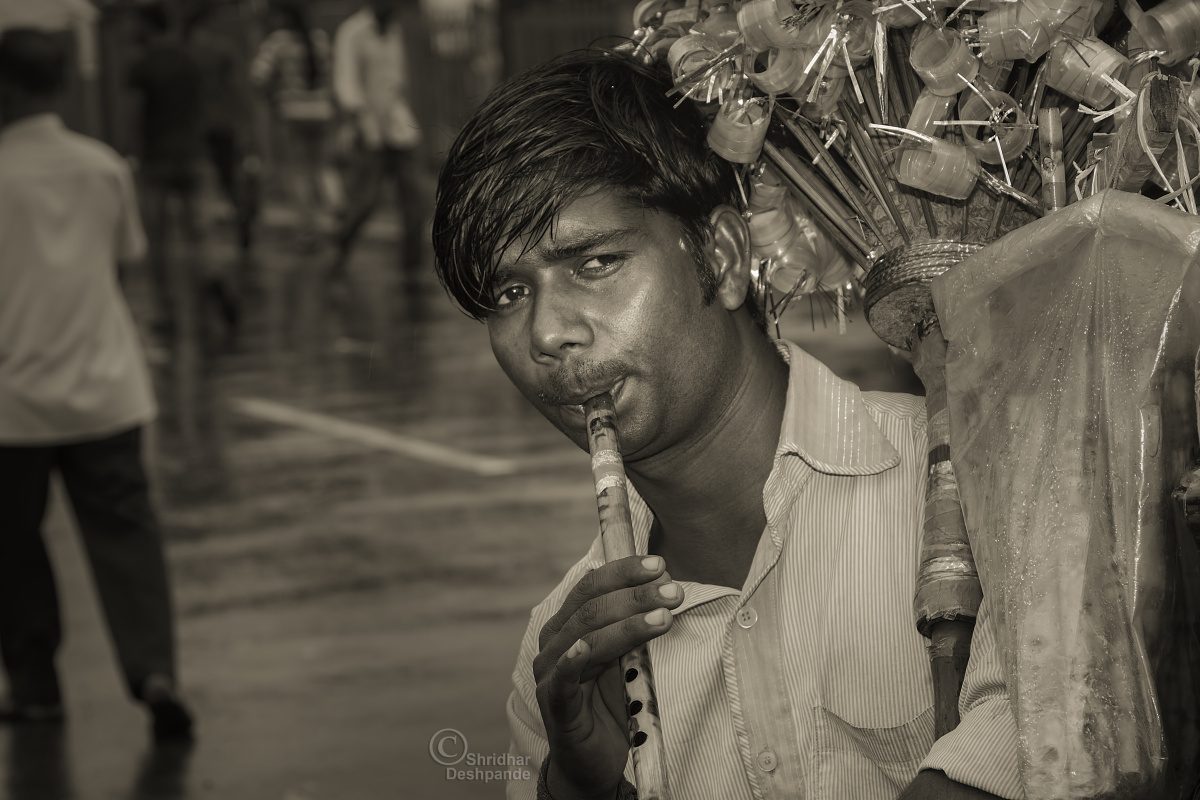 What is in it for me?

How many toys will I sell?
How much money will I make today?
I don’t really care which God it is…
as long as he gets me more customers…

The drums, the feet, the precision 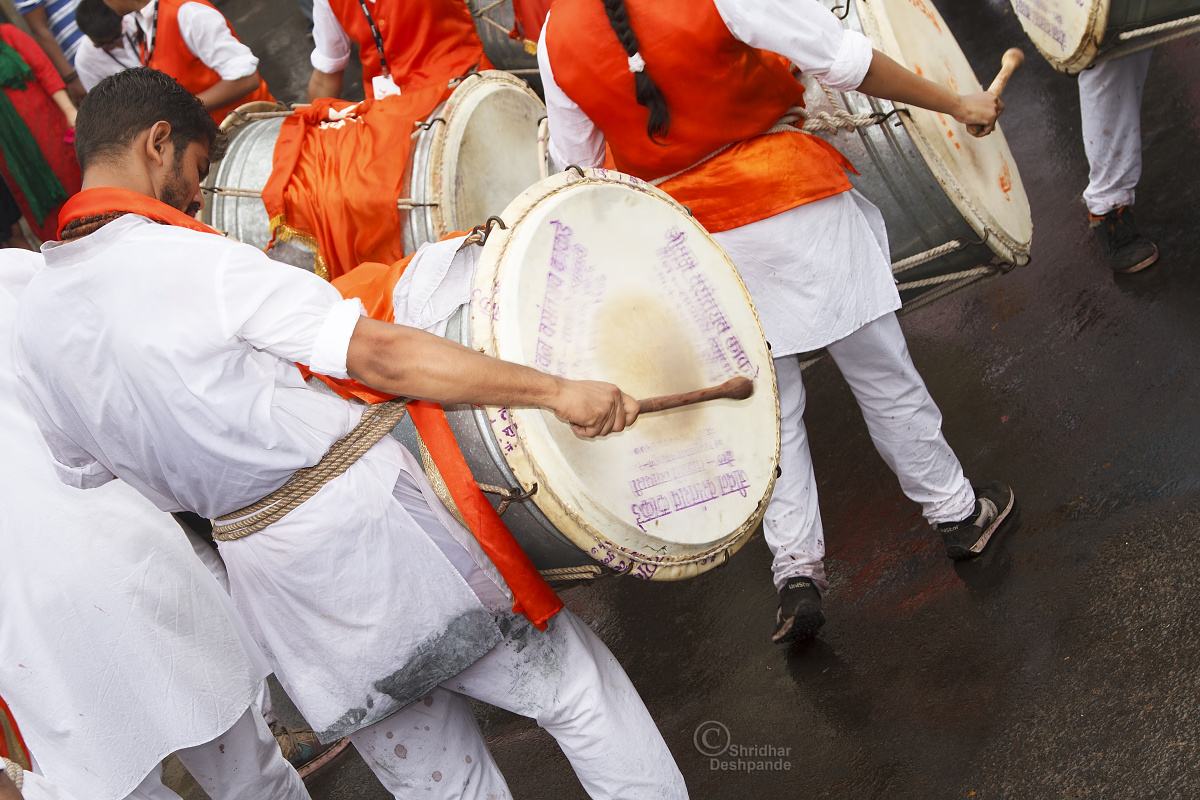 Finally it is over….
End of a long day 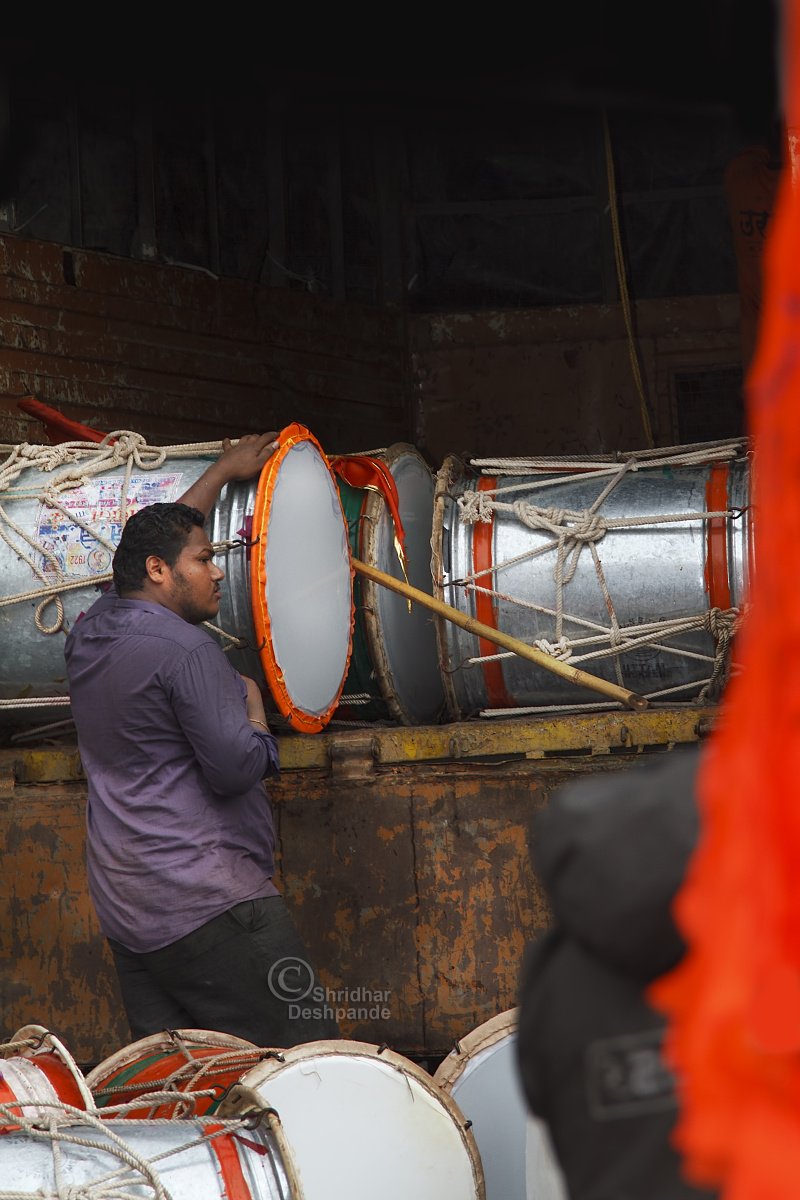 You don’t scare me..
My life is scarier than you. 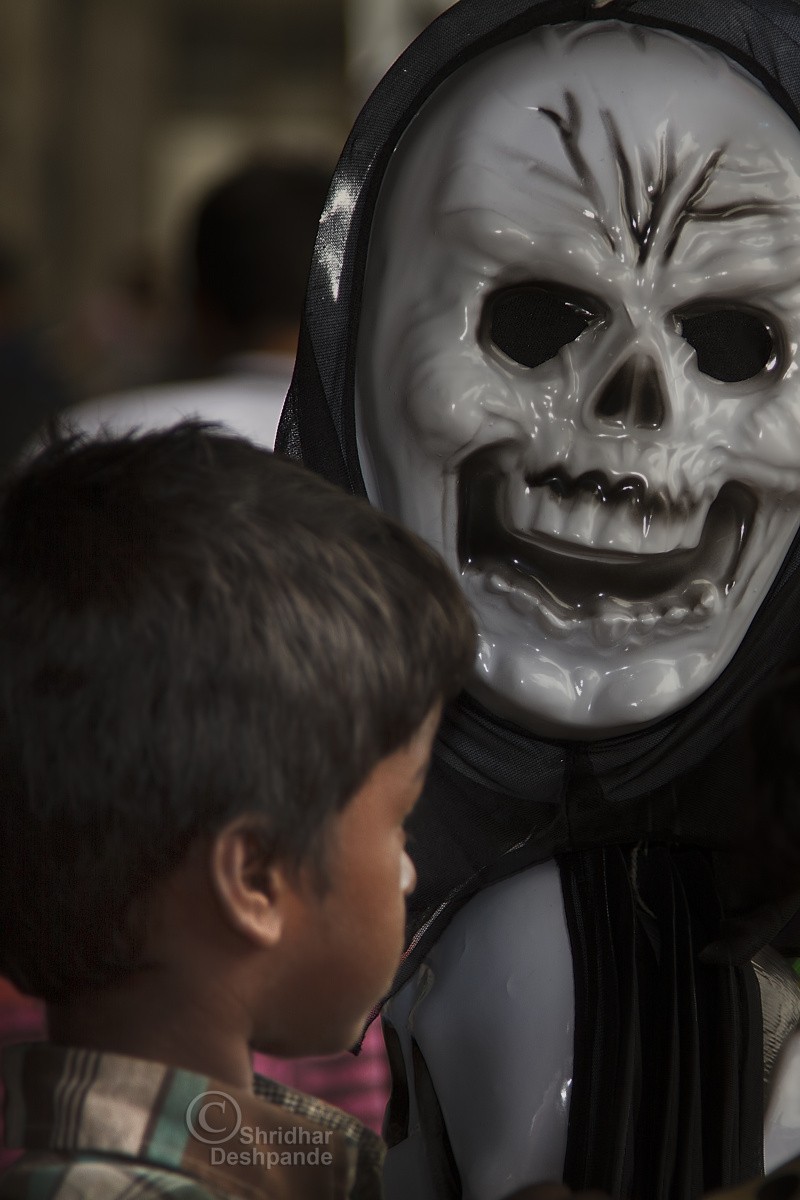 The show must go on..
And somebody must go on working… 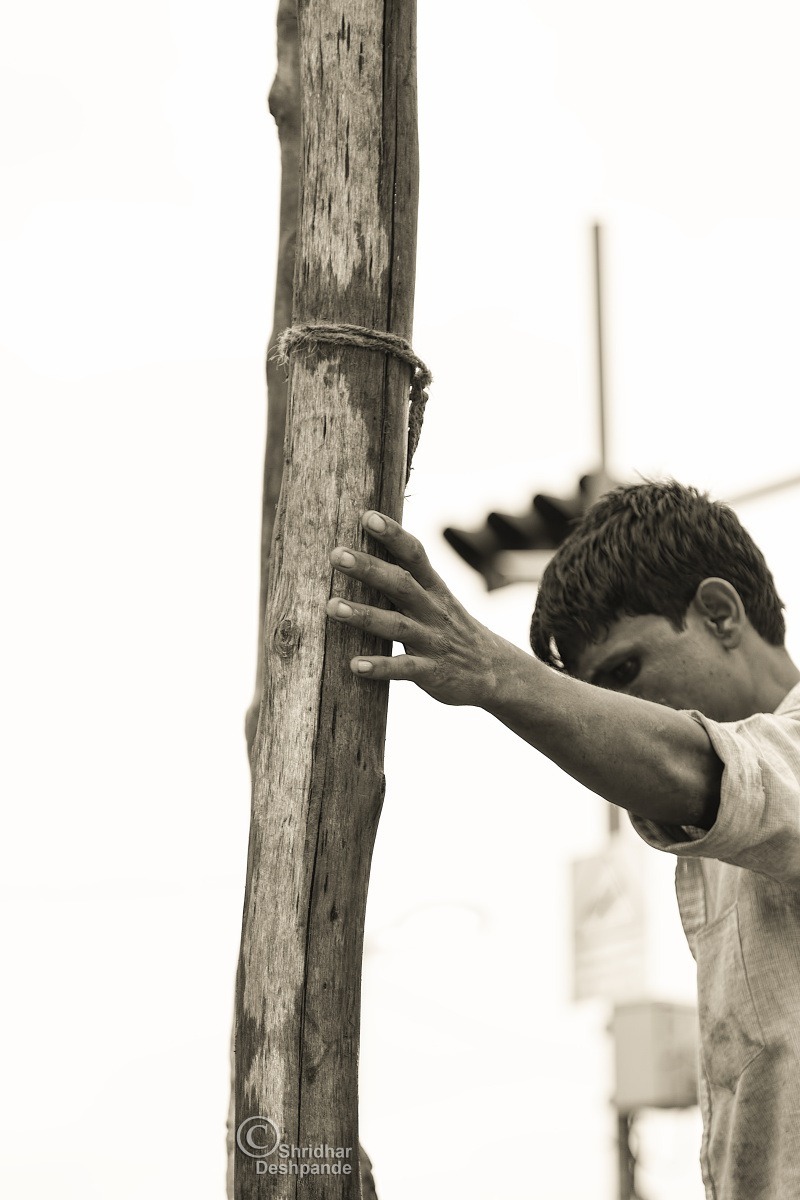 The hoping hands
Will the luck swing in her direction? 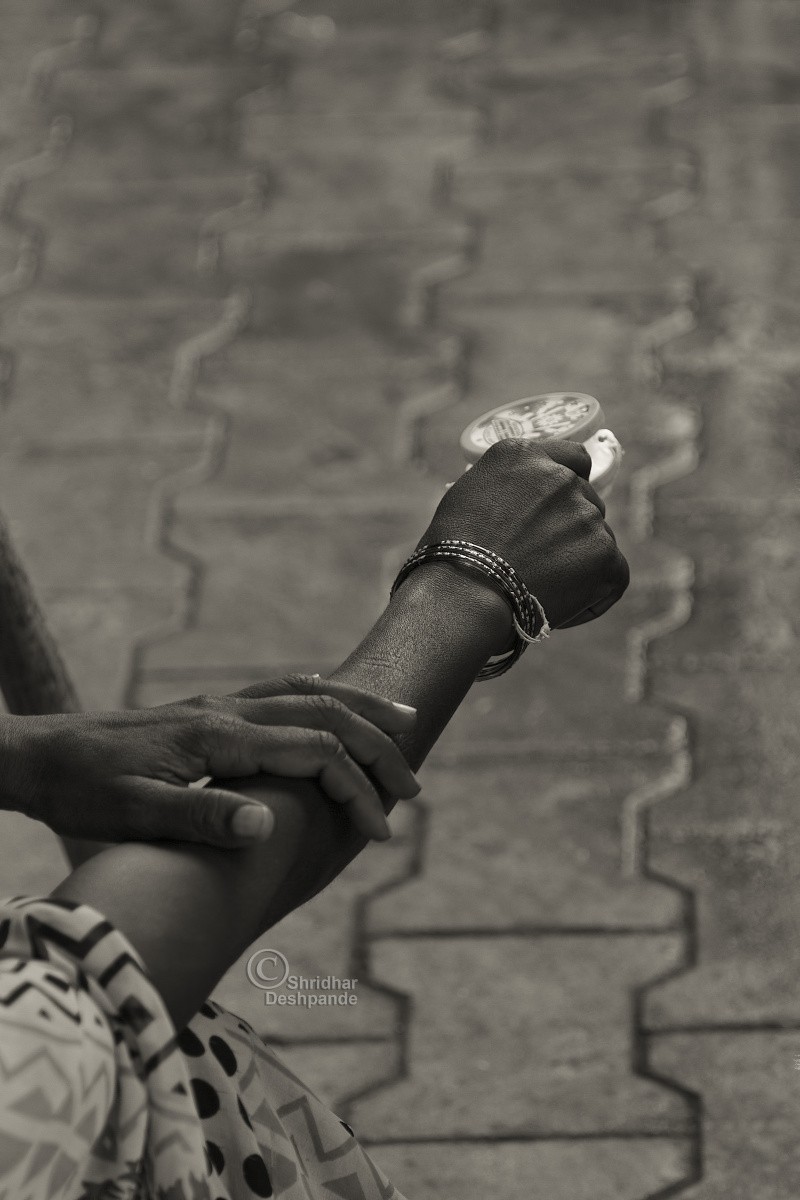 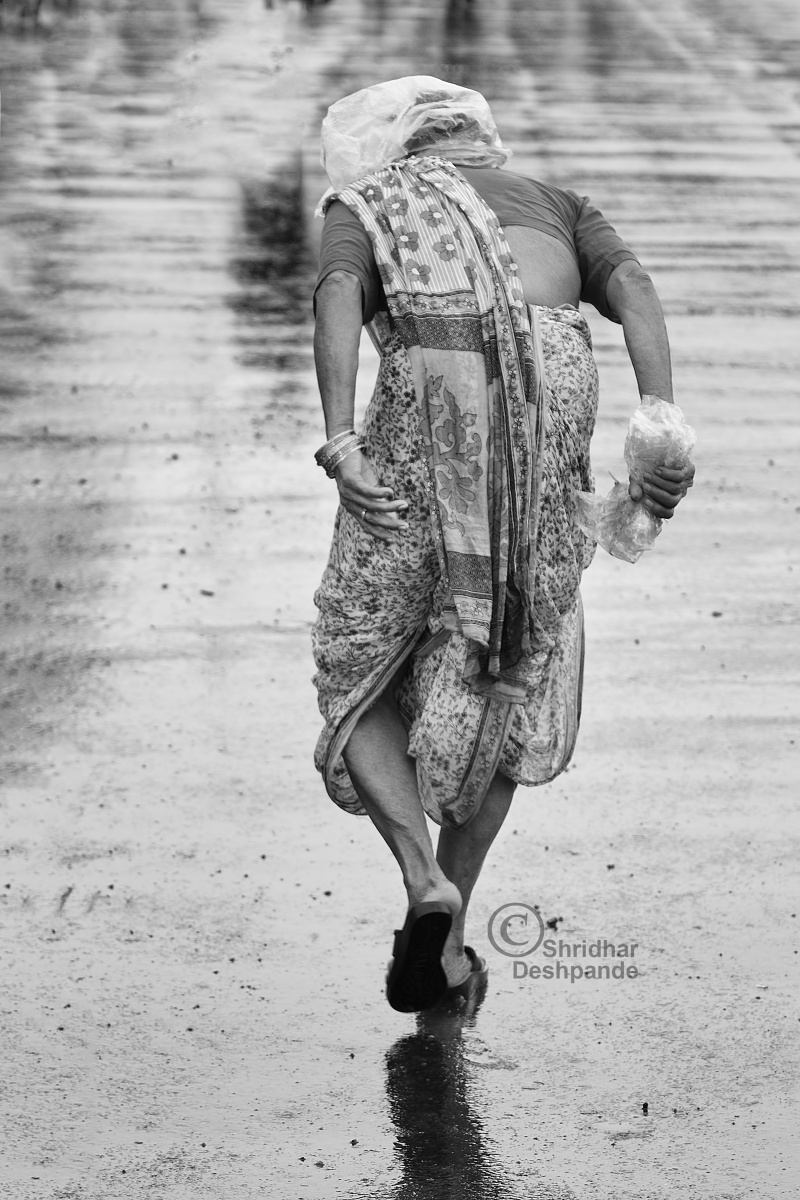 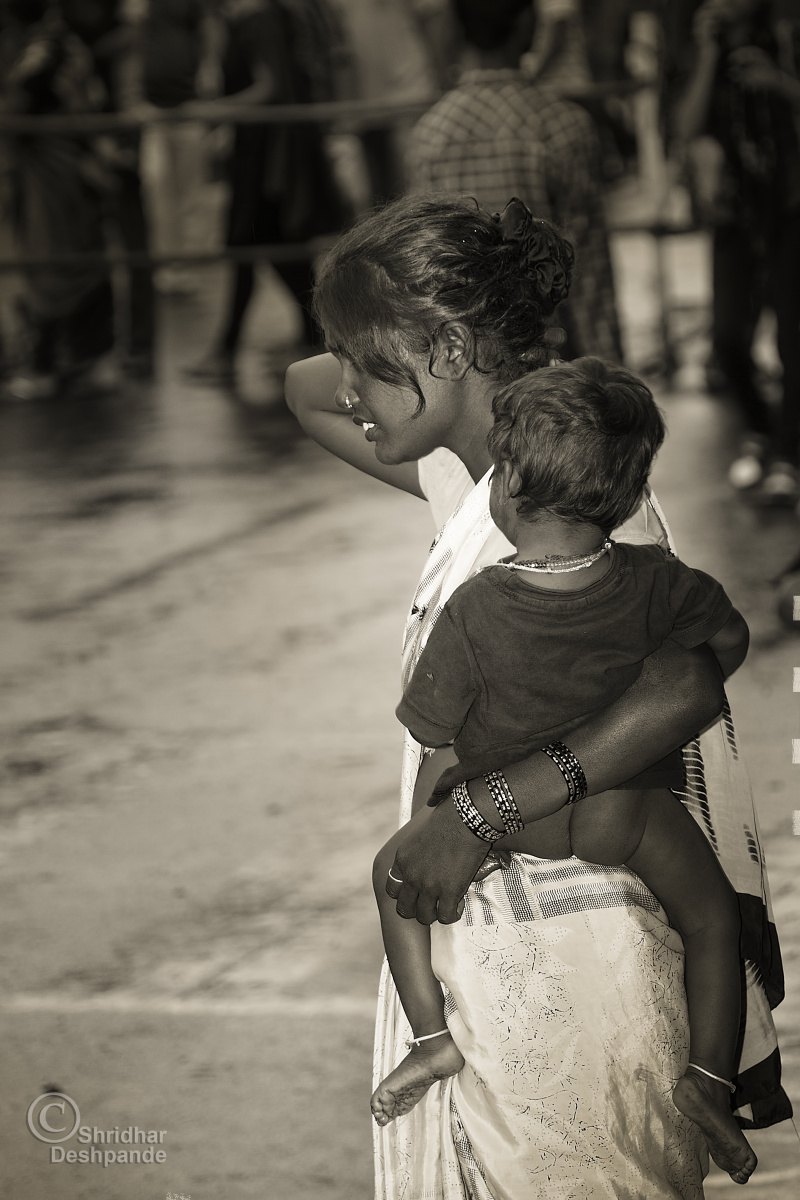 A fervent pace of the drum beats leading to the end of the procession that signifies the end of the festival… A tired look, tired hands, tired feet, but a smile of satisfaction that the deity will help in removing all obstacles.

How Close is Close Enough?